Welcome to Edgewood Middle School!  My name is Patti Hester, and I teach math to sixth grade students at Edgewood Middle School.  I am a product of the Ninety Six District 52 school system, having attended Ninety Six schools from grades 1 through 12, graduating in 1989.  Following high school graduation, I attended USC-Columbia for two years, then transferred to Lander University.  I graduated from Lander in 1994 with a bachelor's degree in early childhood education and elementary education.  In 2005, I completed the requirements to become highly qualified and certified to teach middle level mathematics.  In December 2008, I achieved one of my personal and professional goals by earning a master's degree in general education from Southern Wesleyan University.

For the first six years of my career, I was employed as a sixth grade math teacher at McCormick Middle School with the McCormick School District.  Since the 2000-2001 school year, I have been employed as a math teacher in the Ninety Six School District.  During my first year in Ninety Six, I was a fifth grade math teacher.  However, I quickly realized that my passion was teaching math to middle-school students.  Since the 2001-2002 school year, I have been a math teacher at Edgewood Middle School.  I hope to teach math at Edgewood for many more years.
Supporting me at home is my husband of 29 years, Bryan.  We have two children: a daughter, Ashley,  and a son, Alex.  We also have one granddaughter Collins.  There is also a four-legged member of the family, Sadie, a Yorkiepoo.  In addition to my husband and children, I also have my father, siblings, and many other family members from whom I continue to receive encouragement and support.
During my time away from Edgewood, I enjoy any type of activity that requires me to be outside:  tubing on the lake, gardening, cutting grass, walking, and swimming. I also LOVE spending time at the beach (especially Edisto Beach). I am a fan of USC Gamecock sports, especially football (this will be our year, right?).

I am a very conscientious person and take great pride in doing the very best that I can to be a positive role model for all students at Edgewood Middle School.  I work extremely hard to prepare my students to be successful in their educational journey 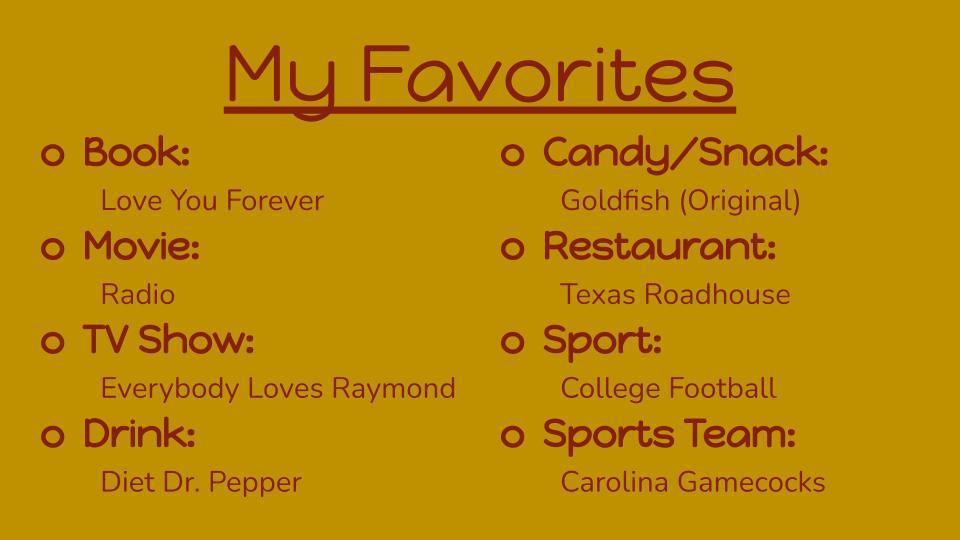 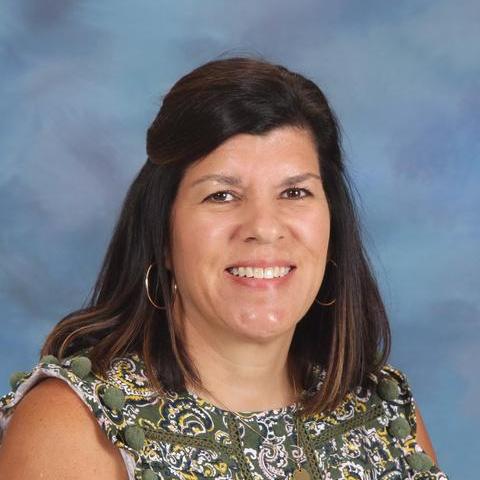